To have the optimal experience while using this site, you will need to update your browser. You may want to try one of the following alternatives:

Areas in Florida Most at Risk of Flooding 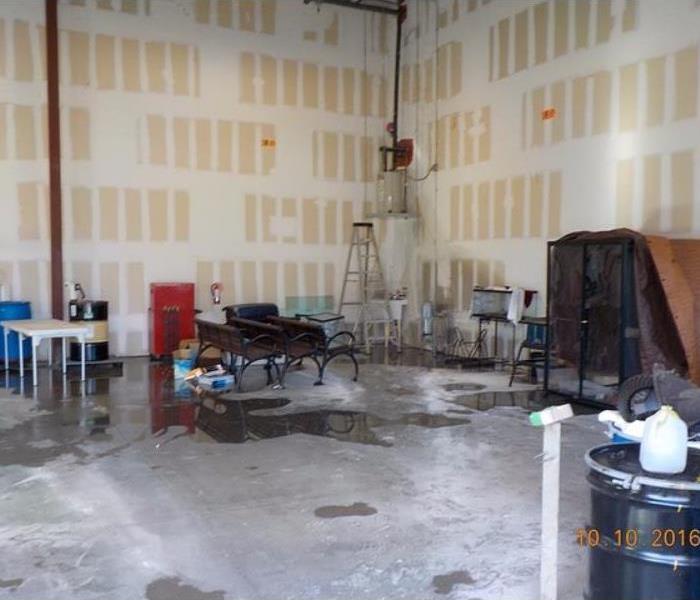 Our team of highly trained water damage specialists are ready to respond to your flood damage or water damage emergency.

According to reports from the journal of Environmental Research Letters, approximately 3.9 million homes in America will be at risk of flooding over the next 100 years if the current sea levels rise just one foot. Florida ranks amongst the most susceptible to flooding in the entire country due to its southern location and being surrounded by water. U.S. News reported that the states most at risk of flooding include Florida, Louisiana, California, New York, New Jersey, Virginia, South Carolina, North Carolina, Massachusetts, and Georgia. Predictions point to the fact that homeowners in South Florida may need to start migrating to higher ground over the next few decades.

Over 1.6 million people live off of Florida’s coast and are at risk of flooding whenever a major storm hits the region. The subtropical climate paired with more than 1,100 miles of coastline makes living in Florida both a treat and a threat. First and foremost, you should be aware of whether or not your home is located in a flood zone. You can use this FEMA Flood Map Tool to determine that information. The following are the most vulnerable Florida cities when it comes to storm surge flooding:

In fact, the above Florida cities all ranked in the top eight most susceptible cities in regard to storm surge flooding, according to a study from Karen Clark & Company (KCC) in 2015. No matter where you live in Florida, it is important to be aware of the flooding and the potential dangers that it may cause your home. Water damage from flooding can cause a wide range of problems in your home’s interior and exterior. When a major storm hits, SERVPRO is here to help in the aftermath. Our team of highly trained water damage specialists are ready to respond to your flood damage or water damage emergency. Contact us today to learn more!